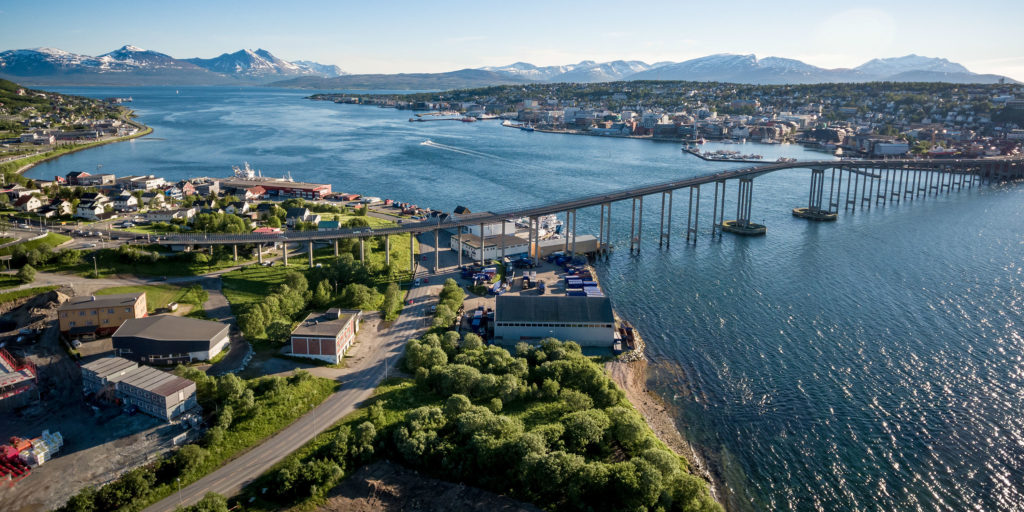 Where Your Arctic Adventure Begins

The fjords and mountain ranges of Tromso are simply magical. Here, the northern lights sparkle across the same navy blue sky that’s illuminated by the midnight sun. You’ll be spellbound by Tromso’s enchanting fishing villages, fragrant botanical gardens and crystalline waterfalls. Music is a major part of the Tromso culture, particularly techno and electronic music, which adds some thumping thunder to the city once a year during the annual Insomnia Festival.

Tromsø has a rich history dating back around 11,000 years. The rock carvings in the region provide an insight into the ancient history. Tromsø has an exciting history as a starting point for polar expeditions and the city had a key role during World War II, functioning for a brief period as Norway’s capital. Tromsø gained international trading partners at an early stage and to this day remains an extremely international and multicultural city. 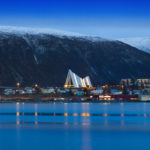 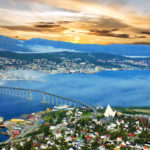 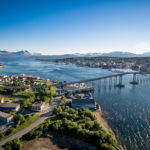 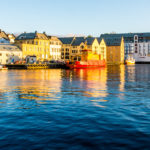 Call (312) 951-0710 and let Windy City Travel plan your next Arctic Circle escape.
Trust in our travel professionals; let us handle the travel details so you can relax and enjoy!