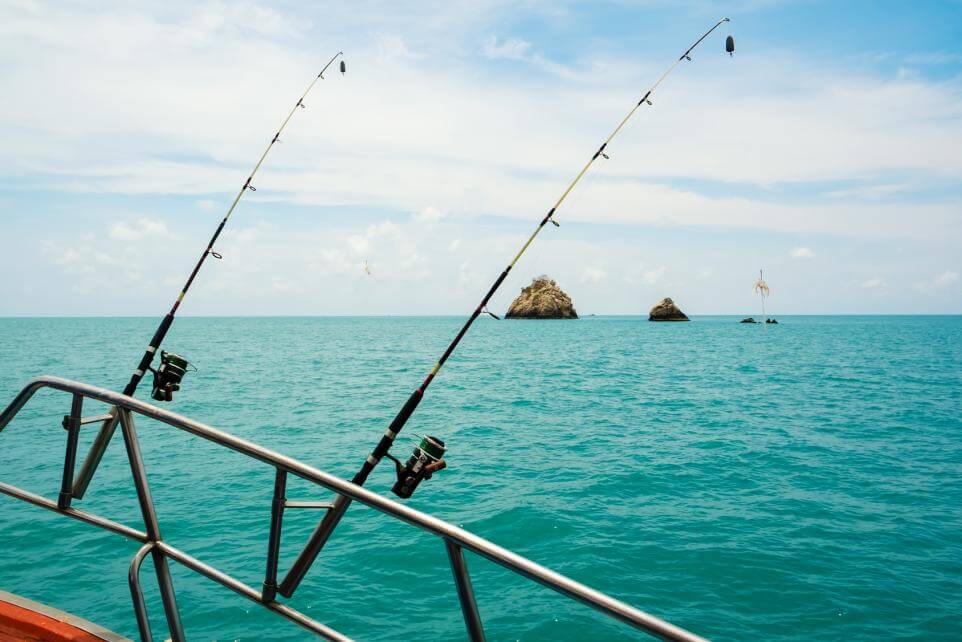 Guanacaste is a paradise for nature lovers and adventurers alike.  As one of the most popular provinces in Costa Rica, Guanacaste has gained a name for itself as a tropical paradise with a pristine shoreline, beautiful mountain ranges and a number of volcanoes. Visitors are drawn to the long summer days, active culture and unparalleled wildlife. Located in the far northwest corner of Costa Rica, Guanacaste’s geographical features are diverse and exotic. Santa Rosa National Park is home to rare dry tropical forest, surfing sites and some 250 bird species.