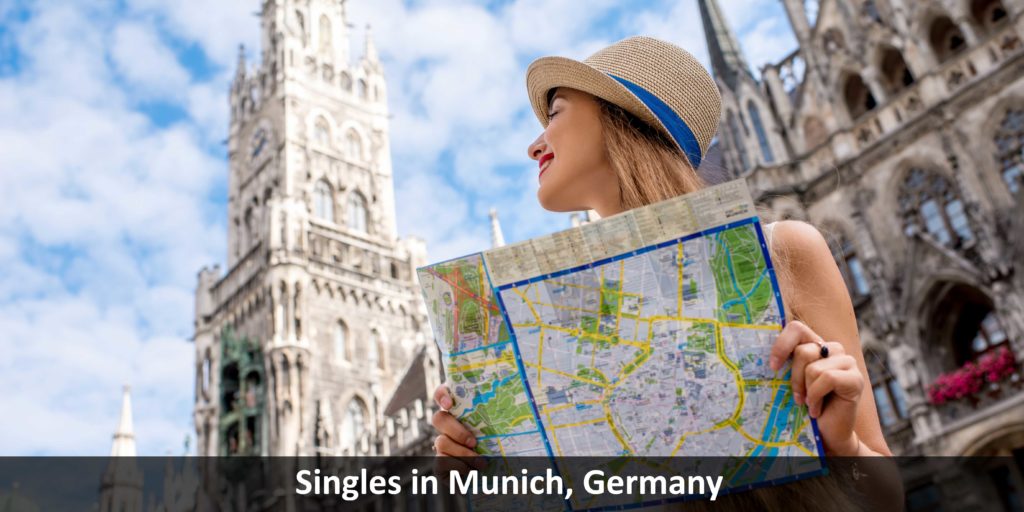 When you travel solo, you get to experience the world without the influence of a friend’s tastes, preferences or prejudices. When you are traveling alone, you are more likely to be on a voyage of self discovery. One of the best places for a singles experience vacation is Munich, Germany. Munich is a beautiful German city that’s known for incredible architecture, fine culture, and mind blowing festivals like the Oktoberfest. It is also a hub of technology, and is home to a beautiful historic city center, large gardens and parks, amazing museums and much more. If you are traveling solo to Munich, here are some of the things you can do:

Best Time of Year To Go To Munich

Munich can actually be regarded as an all year round destination, because the city has something on offer throughout the year. That said, you should know that the best time of year to visit this fascinating city is between the months of March and May when the crowds are fewer and the weather is pleasant.